Catapult publishes award-winning fiction and nonfiction of the highest literary caliber, offers writing classes taught by acclaimed emerging and established writers, produces an award-winning daily online magazine of narrative nonfiction and fiction, and hosts an open online platform where writers can showcase their own writing, find resources, and get inspired.

We nurture emerging writers by helping them better their craft, and support more established writers by evenly sharing revenues from the classes they teach, and by paying to publish their work online. Catapult strives to be a successful business model for the future of independent publishing.

Since the launch in Fall 2015, Catapult’s books and our authors have won numerous major literary awards, including the American Academy of Arts and Letters E. M. Forster Award in Literature, the Maine Literary Award, the Costa Novel Award, and a Guggenheim Fellowship. Our books have been finalists for many other prizes, including the Man Booker Prize, the National Book Critics Circle Award, the Goldsmith Prize, the Miles Franklin Award, the Center for Fiction First Novel Prize, the PEN America Open Book Award, the California Book Award for First Fiction, the Stella Prize, and the Desmond Elliott Prize for New Fiction. Our books are frequently named to the American Booksellers Association Indie Next List, and have been featured as Amazon’s Best Books of the Year, Kirkus Reviews Best Books of the Year, Belletrist Book Club picks, and as The New York Times Editors' Choice selections. Our titles have been praised in The New York Times, The New Yorker, Vanity Fair, NPR, The Washington Post, The Wall Street Journal, and many other outlets.

Books where Catapult is the 'Original Publisher' 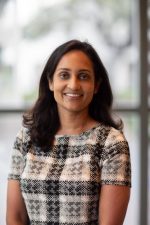 The Lonely Stories. 20 Celebrated Writers on the Joys & Perils of Being Alone
by Natalie Eve Garrett (Ed.) 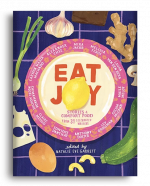 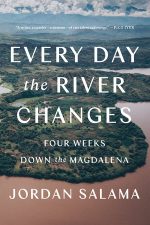 Every Day the River Changes
by Jordan Salama 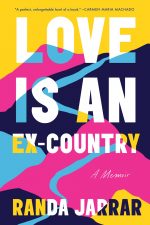 Love Is an Ex-Country
by Randa Jarrar 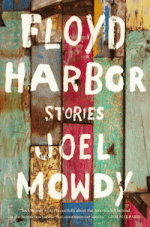 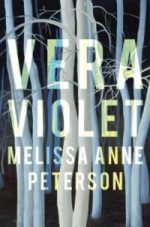 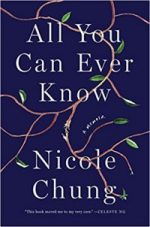 All You Can Ever Know
by Nicole Chung 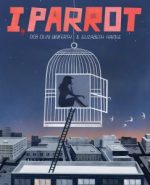 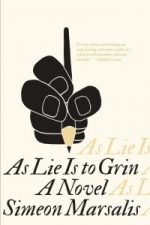 As Lie Is To Grin
by Simeon Marsalis 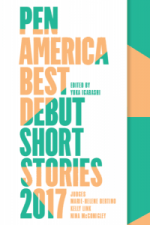