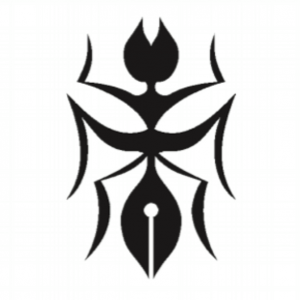 Soft Skull Press is an independent publisher of books that engage art, culture, and current events in new and radical ways. We publish every genre.

The press began in 1992 in New York, when a student named Sander Hicks was working shifts at Kinko’s. He started photocopying his writing, tape-binding it into books, and handing these out to his friends. In the twenty-five years since, we have published works by Eileen Myles, Maggie Nelson, Noam Chomsky, Lydia Millet, Alain Mabanckou, and many more. Our books have been awarded numerous Lambda Literary Awards as well as the Quill Award and the Arthur C. Clarke Award for Science Fiction, and have been finalists for the Believer Book Award and the Pulitzer Prize. You can read an article about our early history here.

The photographer William Eggleston once said that his work was “at war with the obvious.” In a recent tribute to Soft Skull author Lynne Tillman, Colm Tóibín borrowed Eggleston’s phrase to describe her work. Then again, Lynne Tillman has also said that one of her mantras is “Do the obvious.” Both seemingly opposite perspectives hold true, we think, for the books we want to publish. We want our books to offer a refuge from, an alternative to, and an argument against mainstream culture and mainstream thinking.

Books where Soft Skull is the 'Original Publisher' 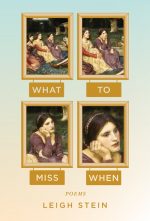 What to Miss When
by Leigh Stein 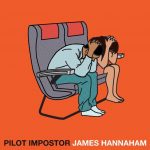 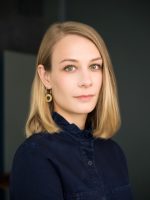 Death by Landscape
by Elvia Wilk 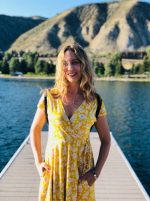 The Red Zone
by Chloe Caldwell 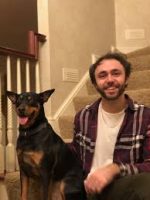 The Novelist
by Jordan Castro 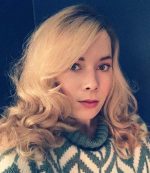 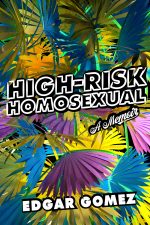 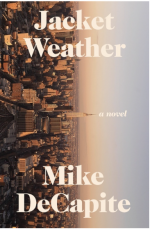 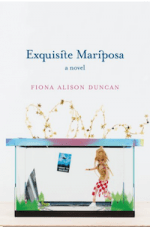 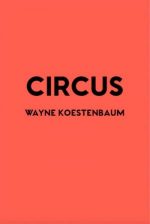 Circus: A Novel; Or, Moira Orfei in Aigues-Mortes
by Wayne Koestenbaum 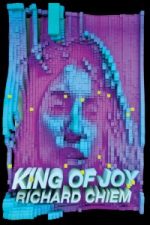 King of Joy
by Richard Chiem 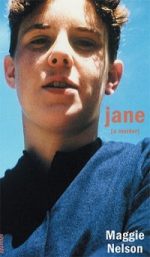 Jane: A Murder
by Maggie Nelson 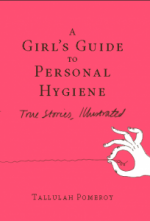 A Girl’s Guide to Personal Hygiene
by Tallulah Pomeroy

In the Mountains of Madness. The Life and Extraordinary Afterlife of H.P. Lovecraft
by W. Scott Poole

Another Place You’ve Never Been
by Rebecca Kauffman

The Last Days of Video
by Jeremy Hawkins

The Way We Weren’t
by Jill Talbot