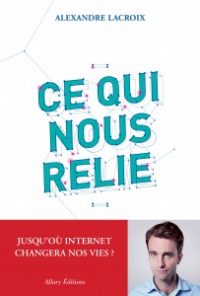 “Disturbing but fascinating… Alexandre Lacroix is confronted with ambitious topics: the radical transformation of the world through the internet, transhumanism, conspiracy theories … and manages to make them accessible with prosaicness and humor, making his narration very lively.” – Les Inrockuptibles

An exciting investigation into the digital revolution and the prospects for the modern Web. – Livres Hebdo

Alexandre Lacroix manages in his book what he succeeds in “Philosophie Magazine”: confronting reality to major theories. From our daily lives, like the ancient Greeks, our experiences, to connect to great intellectual principles. – APAR

Ambitious subject in an essay that mixes philosophy and field investigation. – Le Soir

Until where will the internet change our lives? Worrying yet fascinating. – Les Inrockuptibles

In a single generation, digital has revolutionized our lives: our personal, friendly, professional and economic relationships. More profoundly, it has changed our vision towards knowledge, history, the human body and death. It’s difficult to measure the – enormous – consequences of this revolution that is unfolding in front of us.

To enlighten us, Alexandre Lacroix, writer and editor-in-chief of Philosophie Magazine, decided to monitor three men, whose approaches raise major issues for our time. His essay proceeds as an investigation.

The human body connected to a machine

In Silicon Valley, financed researchers, programmers and doctors among others – says billionaire philosopher Peter Thiel – are working on a new exciting and immeasurable project: connect the human body to a machine, and thus, expand the frontiers between life and death. Technophilic utopia or connection of salvation?

The relationship between the state and the citizen changes

From his refuge in England, Julian Assange demonstrates that it is no longer possible to think about the state, the surveillance or citizens’ freedom like yesterday. Broadcasts of confidential documents by sites like Wikileaks and revelations of whistleblowers have invalidated our benchmarks. How the political action will now be led?

Can the history be rewritten?

In Paraguay, a certain Philippe, who defines himself as a ‘truther,’ a term that somewhat translates as a ‘conspirant theorist’ reveals the existence of weapons and secret societies. With Philippe we ask ourselves how to disentangle, in the current history, facts from fiction, reality from fantasy.

In this world tour, we come out shaken: the Web is a revolution whose effects start to affect the foundations of our humanity. 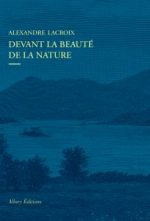 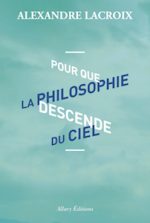