The Social Project That Can Unite Us 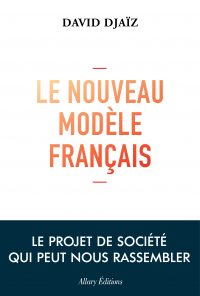 The Social Project That Can Unite Us

The discourse about France’s decline has taken on near-obsessive proportions over the past few years. Certain eulogists of a mythologized past have turned it into their stock in trade, to the point of creating a national neurosis. They are exploiting a lack: we no longer have a model for society.

The one that used to guide us, which was invented upon Liberation, at the end of World War II, brought France into the modern world. But for over 30 years now, it has been going through a long deliquescence: economic growth has slowed, innovation is at a standstill, society is fractured, and democracy devitalized… Our model no longer suits the specific needs of our globalized contemporary, ultra-connected world, where France has been having a hard time finding its place.

Without a model of our own, we have been tempted to import one from one of our neighbors who have successfully adapted to the times. Yet transplants won’t work. We need to draw on our own anti-royalist, democratic identity and develop what is just budding within our society in order to design a model that can project us into the 21st century. It is already there, but just a whisper. Renewed confidence in our nation as a channel for globalization, a return to long-term thinking within our institutions, green reindustrialization, developing an economy of well-being that can generate both value and social ties: a new social project emerges from those themes, one that will be able to unite the majority of us.

This book paints that project’s portrait. 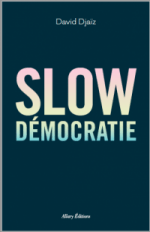