The Psychology of Stupidity 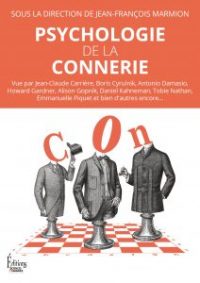 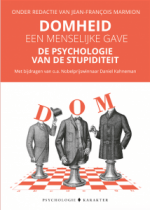 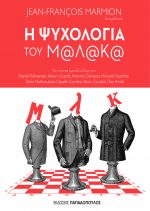 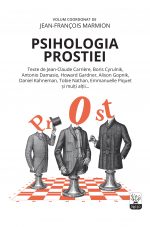 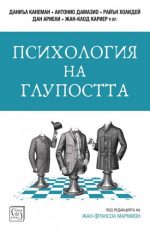 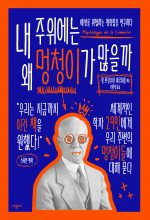 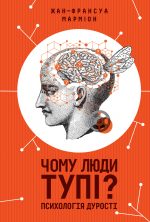 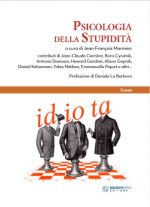 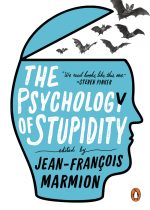 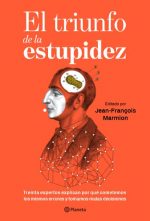 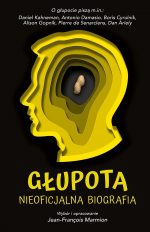 The Psychology of Stupidity

“A comprehensive and witty inquiry into human folly in its myriad forms… [with a] wealth of insights… Urgent and transformative, this compendium will leave readers equally amused, appalled, and enlightened.” ―Publishers Weekly

“Remarkably comprehensive and accessible . . . The book has an easygoing, colloquial feel to it. . . . An illuminating look at a subject that is more complex than it might appear to be.” ―Booklist

“We need books like this one.” — Steven Pinker, psychology professor at Harvard

“Can you study stupidity? The answer is a resounding YES” — Yann Barthes, Le Quotidien, TMC TV

“I’m particularly excited about the potential of THE PSYCHOLOGY OF STUPIDITY, having […] wanted to commission just such a book before I learned about Jean-François Marmion’s, which I found witty and, well, smart!” —John Siciliano, Executive Editor, Penguin Books and Penguin Classics

A world without stupid fools is possible!

But that doesn’t mean we can’t consider it.

Everybody knows about stupidity: we all have to put up with it every day. It’s a burden, a cross to bear. And yet psychologists, specialists in human behavior, have never tried to define it.

Understanding it better, the better to root it out, is the purpose of this book… even if we already know it’s a lost cause.

Psychiatrists and psychologists from around the world, as well as philosophers, sociologists and writers, offer us their point of view about human stupidity.

Which is a first.

It may also be a last, so don’t miss your chance!

Edited by Jean-François Marmion, Psychologist and editor-in-chief of the journal Le Cercle Psy 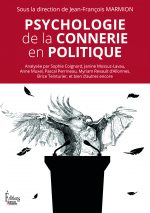 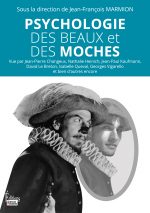 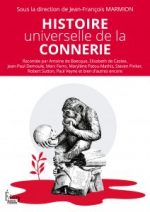