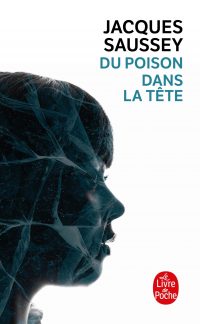 “She turned toward the bridge, and began walking toward the train station, with her open coat slapping her legs in the freezing wind. In the car, the noise of the warning lights seemed to be setting the pace of her steps, like the tick-tock of a timer. A woman walking in the opposite direction stopped and turned to watch her go by, as though she weren’t sure of what she had just seen.

She saw a chilly plume of breath rising from the passing woman’s mouth. She froze in horror when Myriam dropped her coat and threw one leg over the railing. She dashed toward her, screaming, but it was too late.

With a last glance toward the unmoving car, Myriam, entirely naked, had already jumped into the river.”

In the middle of winter, a woman jumps into the Seine. Behind this act, a man who manipulates his victims by ruining them, then convincing them to commit suicide.

At the same time, a package finds its way into Daniel Magne’s hands, reviving the memory of a 30-year-old case. How can you handle two cases at once, when the present is drawing you back into the turmoil of the past? 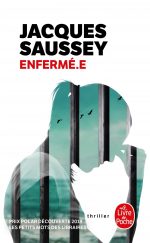