I Have No Time to Love You 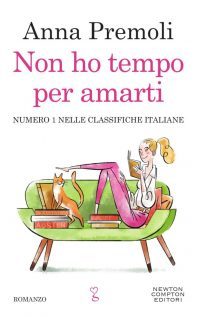 I Have No Time to Love You

Julie loves vintage atmospheres and old-style gentlemen. Terrence loves hard rock and torn t-shirts. But, most of all, he is a lot younger than her.

Julie Morgan lives in New York and writes love-stories set in the past. She loves everything of the historical periods in which her novels take place: elegant men, falling in love just by brushing each other’s hands and so on.

The only thing she would save of our times is online shopping, which allows her never to leave her beloved and usually quiet apartment – quiet until in her building, in the flat just upon hers, a mysterious lodger arrives – a strange, very young tattooed guy dressed in a way she judges absolutely unacceptable. Luckily, Julie is searching for an old-style gentleman, because her too modern neighbor could turn out a lot nicer than she would have expected. 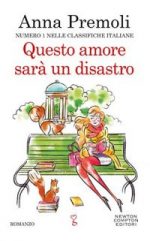 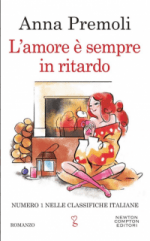