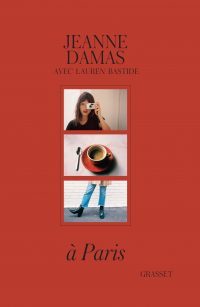 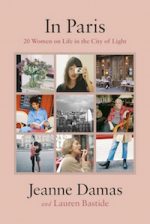 Viking UK and Penguin US 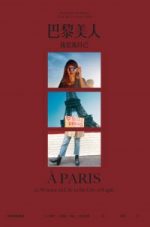 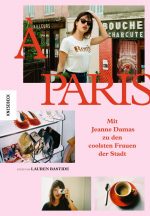 Jeanne Damas is the epitome of It Girl—GQ Magazine

Paris, the megalopolis that incarnates chicness, is the main character of Jeanne Damas and Lauren Bastide’s book. […] With Jeanne behind the camera and Lauren wielding the pen, the duo set out to meet the women that make up Paris. Not THE Parisienne, more Parisiennes, in all their mystery, forthrightness, creativity and individuality. — Vogue France

“For many admirers, it is Ms. Damas who represents the ultimate in French girl chic. . . . Her new book, with text by Lauren Bastide to accompany Ms. Damas’s photographs, serves as a love letter to Paris . . . [and] is sprinkled with quirky, authoritative guidelines on Paris living.”  —Weekend Confidential, Wall Street Journal

“A digital force to be reckoned with.” — Citizens of Humanity

Witty, elegant, and modern, In Paris is a must-have for anyone who loves fashion, Paris, and the ever-chic Parisiennes. With its hardcover and its luxurious paper, it’s also the perfect coffee table book to gift or keep for yourself.

It Girl with more than a half million followers, Jeanne Damas is the epitome of the Parisienne. From Vogue to Marie Claire to Elle, and from Paris to New York to Asia, journalists keep asking her what makes her The French Cool Girl. She always answers that she’s just one Parisienne among many and that there are as many Parisiennes as women living in Paris. That is the starting point of this book: not to dissect the myth of La Parisienne for the hundredth time, who is as real as they come, but to portrait 20 real and different Parisiennes, who, each in their own manner, embodies the elegance, casualness, and spirit of the legendary Parisian woman.

Written by feminist journalist Lauren Bastide (followed by 30,000 Instagram users) and illustrated with photos by Jeanne Damas, the book presents 20 real Parisiennes from different backgrounds and life experiences. They are booksellers, singers, writers, activists, and antique dealers. They are aged 14 to 70 years old. They live in small studios, spacious apartments, and péniches. They invite us into their homes to tell us about their lives, their love of Paris, and what being a Parisian means to them. Written with grace and talent, each portrait is illustrated with 5 to 6 beautiful pictures and is followed by funny appendices, all illustrated, in which Jeanne and Lauren give us their addresses, tips, and their eye on the French art de vivre. Witty, elegant, and modern, In Paris is a must-have for anyone who loves fashion, Paris, and the ever-chic Parisiennes. With its hardcover and its luxurious paper, it’s also the perfect coffee table book to gift or keep for yourself.

Viking UK and Penguin US 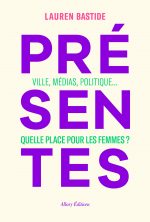