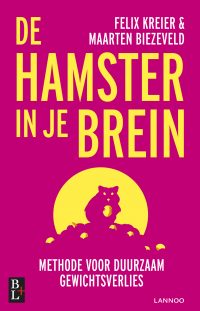 Maarten was a medical student and resident at the University of Amsterdam. After he passed his doctors exam, he decides to do scientific research and write his thesis first, before undertaking further specialized studies in order to become a pediatrician. His scientific research centered on the Kawasaki disease (an illness that affects the immune system) and he does his research both in the laboratory of the Sanquin blood transfusion service and in the Emma Children’s Hospital in Amsterdam. These studies result in articles published in prominent scientific journals, such as The Lancet, and later on in a thesis, titled Genes and Proteins in Kawasaki Disease. After more than four years, he returns to the clinic, to become a pediatrician. After having finished these studies, he started work as a pediatrician in the OLVG hospital in Amsterdam. As a pediatrician, he further explores the so-called atopic diseases, such as asthma, eczema, and (food) allergies. In this area of expertise, he became the co-founder of a specialized outpatient clinic and partnership in the Amsterdam area. Besides engaging in patient care and science, he has devoted his time to teaching and guiding young doctors, right from the start. His enthusiasm in doing this has been widely recognized and has earned him various awards, among which is the prize for ‘Best Clinician’, awarded by the interns of the University of Amsterdam. Apart from attending courses and training programs that are to do with educating young doctors, he engaged in a course to become a Peer Coach, in 2016 and 2017. Together with his friend and colleague Felix Kreier, he develops a unique method for losing weight. A method that provides an insight into what happens in your body and brain, when you decide to lose weight. A sustainable method that reduces the chance of relapsing. 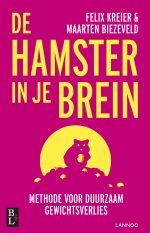