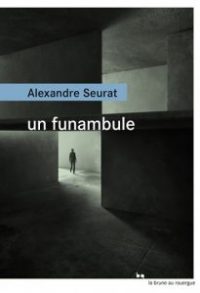 In this, his third novel, Alexandre Seurat tells the story of a broken young man who has taken refuge in his parents’ holiday home with the sense that he has failed in life. Walking as if on a tightrope towards the abyss, his thoughts are dominated by his mother, his abortive relationship with the only woman he has ever loved, and his non-existent social life. But there is a train ticket waiting on the table and a taxi has been ordered: tomorrow is Mother’s Day and everything has been arranged for him to return to the family fold. There will be a modest do, and his father has also made an appointment for him, which he knows nothing about.

Alexandre Seurat plunges the reader into an inner world devoid of clear reference points, where the boundary between the troubled perceptions of the character and the violence of the outside world is constantly blurred. 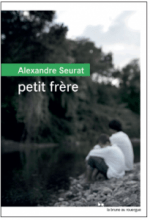