The Summer of Piera 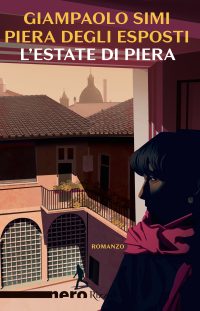 The Summer of Piera

“Giampaolo Simi, master of suspense far beyond the oiled mechanisms of noir. Piera’s summer is a novel that shows the female gaze on male power…a novel about a criminal Rome, which is not the suburbs and outskirts, but the centre. A sprawling metropolis seen from the eyes of those arriving from the province” – la Repubblica

Piera is a theatre legend and now she’s taking on the challenge of Shakespeare to become the first woman to play the wicked Duke of Gloucester in Richard III. While in the play, summer is made glorious by the sun of York, Rome is suffocating in muggy August. One night from a window in her apartment close to piazza Navona, Piera notices a man emptying a large bag into the well in the middle of the courtyard.

She begins to investigate, despite her friends’ and colleagues’ advice to leave the matter alone because powerful figures in the world of politics, even a minister, could be implicated. To solve the mystery of a girl’s murder, the famous actress works with Sebastian Moeller, a police inspector from Alto Adige, deep North of Italy, transferred to Rome, revealing a game in which everyone is pretending to be someone they’re not: just like on the stage. 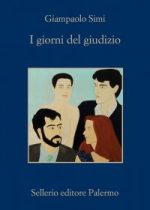 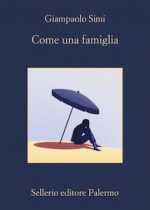 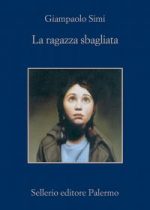