The Muskox: The Arctic Survivor 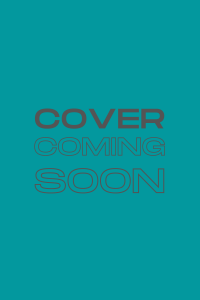 The Muskox: The Arctic Survivor

Little is known about the muskox. With its primitive allure, it resembles a distant survivor of prehistoric ages past.

We do know that 400,000 years ago, the muskox inhabited the Pyrenees as hunting vestiges found in the Toutavel cave show. As the glaciers receded, it crossed the northern hemisphere and tribes followed its migration. In 1981, having studied the Inuits of the Ammassalik district in southeast Greenland, the anthropologist Robert Gessain published Ovibos, la grande aventure des boeufs musqués et des hommes.

This seminal work charts the relationship between people and the animal and, with its sharp style, precise detail and numerous first-hand observations and testimonies, it is much more than an anthropological study. Robert Gessain died 8 April 1986, and the author Rémy Marion regrets never having a chance to meet him.

Rémy Marion meanwhile has spent three decades traveling the arctic. He has encountered the muskox on many occasions and has observed them across their territories, from the Isle of Ellesmere to the mountains of Dovrefjell in Norway, from Scoresby fjord on the east coast of Greenland to the Ungava Bay in Labrador.

This book is a posthumous dialogue between Robert Gessain and Rémy Marion, comparing anthropological research with recent observations. It is also a tribute to the muskox, a little known species, a beacon to life spanning time and territories.

Over time, the muskox has left its own characteristic mark on the contours of the history of the Arctic and that of its territory. 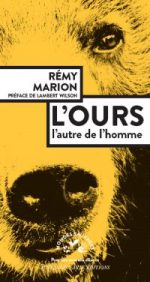