The Bear. Man's Other 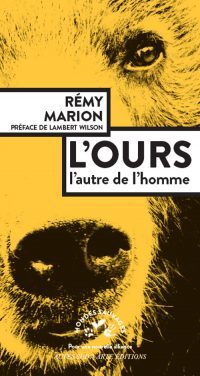 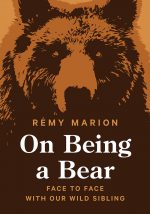 The Bear. Man's Other

Our relations with bear-kind have often been conflictual but also spiritual. Human-kind has always seen the bear as a double, an ally, even a relation.

Debonair and dangerous, carnivore and herbivore, solitary and sociable, attentive and cruel, the bear is a complex animal. It has so many facets that the creature is hard to explain. Science, meanwhile, never ceases to discover new aspects of the creature, its behavior, social relations and physiology.

Today researchers have tried to understand the mystery of the bear’s incredible ability to fast for long periods without harming themselves, a survival mechanism that could be applied to humans in the treatment of obesity and the prevention of heart disease. Rémy Marion draws on 30 years of experience tracking bears across the northern hemisphere and invites us to discover the many faces of such an endearing animal.

By spending months in close proximity with a sloth of bears it is possible to understand their individual personalities, the mother’s incredible patience with her young cubs, how acute their sense of smell is, how varied their diet is and how they hibernate. Hundreds of thousands of years ago, a line of brown bears adapted to the strange world of the ice floes and with evolution turned white. The author himself is a specialist in the polar bear; the polar bear is a kind of specialized brown bear. Bears have lived around people for so long that it is impossible not to talk of all those civilizations, from Asia to America, via Europe and Siberia who have been awe of the creature. In all cultures, the bear is identified as the brother of man, a man in fur who has never been tame.

The bear is the other of man, both feared and respected. Following the ursine trail is also about following the human trail.

But in his impatience to exploit the world, western man has destroyed the bond between himself and his forest brother and, in doing so, has largely eliminated the bear and its habitat across the northern hemisphere. Allying observation, memories, encounters, citations and scientific data, Rémy Marion invites the reader to set out on the trail of the brown bear and its polar cousin to reflect upon a new, more objective and tranquil relation with the bear.

The filmmaker, public speaker and author of 25 works relating to the polar regions, Rémy Marion has also organized and leads polar expeditions since 1988. He has written a number of articles and co-wrote and co-directed Métamorphoses de l’ours polaire and Fort comme un ours, two 52 minutes documentaries for the Arte TV channel. He is also a member of the French Geography Society and the Society for French Explorers. 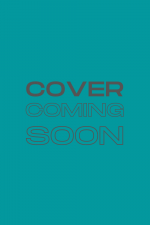