The Madness of Tristan 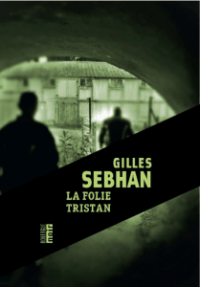 The Madness of Tristan

An old hospital has become the new epicentre of a small town shaken to the core by the tragic deaths of several children, This is where Lieutenant Dapper, who has just located his son and killed his kidnapper, is recovering from a bullet wound. Where Théo is being assessed by doctors and psychiatrists after spending three months in captivity. And where a journalist dispatched by his editors to cover the case is holed up. Dapper is finding it impossible to re-establish a relationship with his son, as he is overwhelmed by his own memories of being abandoned as a child. And so he decides to get to the bottom of the mysteries surrounding his birth. He is quite unaware of his son’s gradual descent into madness and has no idea that new incidents are about to traumatise the town still further.

In this toxic novel by Gilles Sebhan, everything revolves around the secrets in the hearts of fathers, and everything takes us back to the origins. And what if innocence constituted the greatest cruelty?

The author of several autobiographical novels published by Gallimard and Denoël and of two essays devoted to Tony Duvert (including Retour à Duvert, Le Dilettante, 2015), Gilles Sebhan’s recurrent themes include transgression, criminality and the boundaries between sanity and madness. 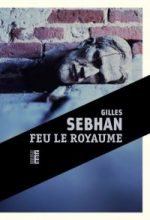