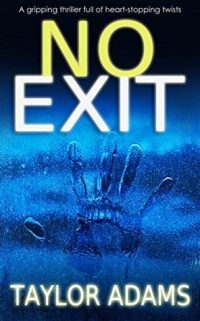 A KIDNAPPED LITTLE GIRL LOCKED IN A STRANGER’S VAN. NO HELP FOR MILES.

WHAT WOULD YOU DO?

Darby Thorne is a college student stranded by a blizzard at a highway rest stop in the middle of nowhere. She’s on the way home to see her sick mother. She’ll have to spend the night in the rest stop with four complete strangers. Then she stumbles across a little girl locked inside one of their parked cars.

There is no cell phone reception, no telephone, no way out because of the snow, and she doesn’t know which one of the other travelers is the kidnapper.

Full of shocking twists and turns, this beautifully written novel will have you on the edge of your seat.

Who is the little girl? Why has she been taken? And how can Darby save her? 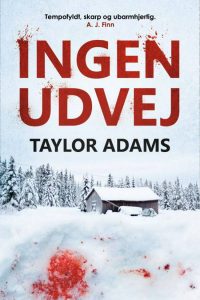 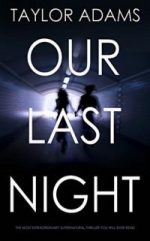 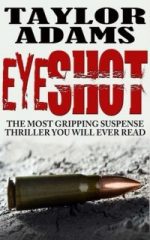