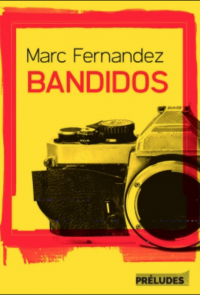 The latest novel from the writer of the acclaimed Mala Vida is a thriller set with a fascinating historical background.

A woman’s body, burnt, handcuffed and with a bullet in her neck is found in a park in Madrid. Diego Martin, an investigative radio journalist met the victim 20 years earlier… in Argentina. A young reporter at the time, he covered the assassination of the victim’s brother: Alex Rodrigo, a photographer for a prestigious weekly newspaper who was killed in exactly the same way. Two decades later and thousands of kilometres and apart he has stumbled across an identical murder.  It does not take much to convince Martin to embark on an investigative journey that will take him to Buenos Ares where he will once again find a woman he has never been able to forget….

Marc Fernandez, co-founder and editor-in-chief of Alibi, a crime novel magazine and has been a journalist since he was fifteen years old. He has been the head of Spanish and Latin American International Mail for many years. Martin is also a co-author of several crime novels. 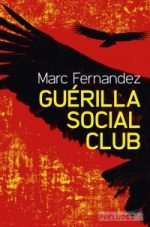 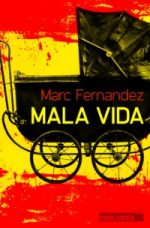