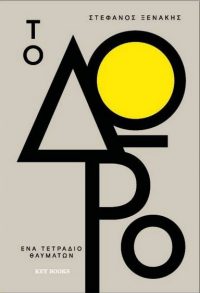 Athens-based Stefanos Xenakis is an entrepreneur and a social media phenomenon with personal charisma. His first book, The Gift, landed at the top of the national best-seller lists in a couple of weeks, and has remained in that position for 80 weeks. His second book, Captain: Letters to my dad, released on June 6 2019,was an instant success. Xenakis’s passion for self improvement has taken Greek readers by storm. The wide reach of The Gift, the book signings attended by large crowds, the interviews across all prominent media platforms and his flair for personal development were met with such enthusiasm that Stefanos has become a leading voice and a highly sought after inspirational speaker. Currently, he is touring all over Greece with his workshop “13 stories that can change your life” and working on The Gift II expected in Spring 2020. 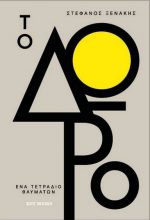