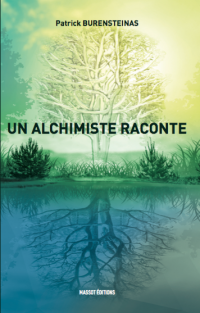 After a first career focused on his scientific systems and information security business, Patrick Burensteinas decided to dedicate his efforts to explaining and sharing traditional sciences. Alchemy is an art that has fascinated him for years, and it became a veritable quest for meaning – a prolongation of physics. He has developed a vibratory therapeutic technique called Trame, along with a new approach in talking about alchemy. He is the author of several successful books on the subject and took part in the documentary series The Alchemy Journey – On the Trail of the Philosopher’s Stone, by Georges Combe. The top expert in alchemy in France today. Hundreds of thousands of people watch his videos on YouTube. 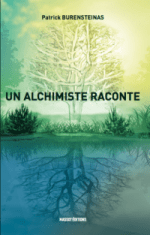