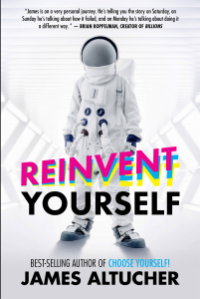 James Altucher is a successful entrepreneur, angel investor, chess master and prolific writer. He has started and run more than 20 companies and is currently invested in over 30. He is the author of 18 books, including WSJ best-sellers: 'The Power of No' and 'Choose Yourself'. His writing has appeared in major media outlets including the Wall Street Journal, The New York Observer, Techcrunch , The Financial Times, Yahoo Finance and others. His blog, JamesAltucher.com, has attracted more than 20 million readers since its launch in 2010. He hosts two super successful podcasts "The James Altucher Show" with guests of the caliber of Tony Robbins, Mark Cuban, Pieter Thiel, etc. and the daily "Ask Altucher". Both shows have been downloaded over 12 million times. 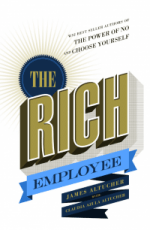 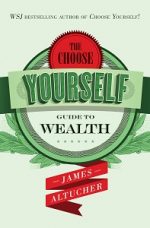 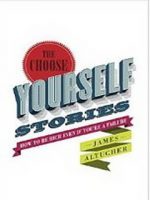 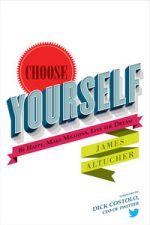