From Socrates to Foucault. Philosophers on the test bench 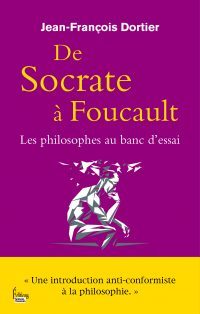 From Socrates to Foucault. Philosophers on the test bench

What is the real purpose of philosophy? Live better? Or to think better? Does it have access to knowledge and truths of a higher kind than Plato, Spinoza or Hegel believed? Is it just a method to “conduct reason well” (Descartes), to clarify ideas (Wittgenstein) or to create a new science of the mind (Husserl)? Unless it is simply a critical thought: an infernal machine, which produces no knowledge, but always wants to question everything, as suggested by Socrates to the thinkers of deconstruction?

To understand the philosophical enterprise, its nature and ambitions, we will conduct the survey; a survey of some fifteen leading figures in philosophy, from Socrates to Michel Foucault.

This investigation will first consist in finding the founding project that has nourished everyone’s reflection, by placing it in its own time, context and “founding intuition”, but without hiding its grey areas, contradictions and dead ends.

It will also involve testing their approaches, i.e. on the “test bench”. What does reading Plato, Aristotle, Kant, Spinoza or Derrida really bring us? What has become of analytical philosophy, phenomenology and the philosophy of science a century after their deployment?

In this book, Jean François Dortier uses his talents as a popularizer and his critical spirit to reveal fifteen sacred monsters of Western philosophy in a new light, with the common thread of this simple question: do philosophers really make us more intelligent? 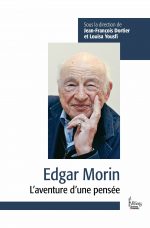