To the Wild North-West 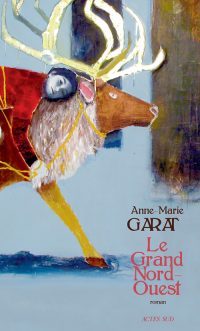 To the Wild North-West

“An awakened dreamy atmosphere bathes this extraordinary story that invites you to let go, to sleepy reading, you are at the edge of the adventure novel and the tale. The author summons the Chaplin Kid, Tom Thumb or Donkey Skin. An unlikely cross between the world of Lewis Carroll and Jack London, this great book is an ode to the magical powers of literature. ” — Claire Julliard, L’Obs

“With an incandescent pen, Anne-Marie Garat takes us on a breathtaking epic. A huge novel of love and adventure. ” — Isabelle Bourgeois, Avantages

“An initiatory road-book, shamanic western or ethnographic thriller, Le Grand Nord-Ouest is carried by a mesmerizing and dense language. Take the track and hang in there: it shakes. ” — Thierry Gandillot, Les Echos

Late 1930s, Yukon, Alaska. An adventuress flees California with her daughter and, braving myriad dangers, strikes out in pursuit of her ghosts on the Amerindian trails of the wild north-west with a mysterious and crazy map as her only guide.  Bud Cooper, who crosses paths with her, recounts the story of this adventure which is told to him fifteen years later by the daughter, but at the risk of losing himself with her in the outer expanses of the imagination.

Who better than Bud to understand how Jessie became Fox Nose in Kloo Lake, then Tooth Giver, and then Niyah, which means long and thin? To understand how at the age of six she lived exclusively with the Indians, which the FBI agents and the dear Plunkett sisters who took her in afterwards will never find out about?

A tale of love, adventure, initiation, Amerindian myths and legends, a western set in the wild north, and a whirlwind of Hollywood and literary fictions, Le Grand Nord-Ouest is an all-embracing novel. And the pleasure of reading it is all-embracing too. 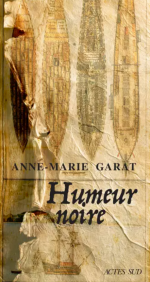 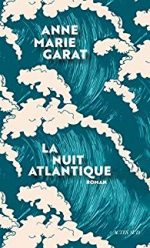