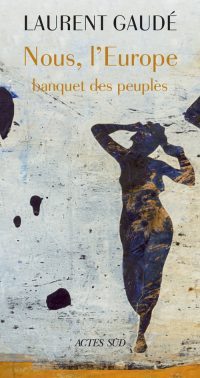 Imagined by a handful of idealists, ravaged by two world wars and damaged by a liberalism lacking in empathy but still championed by its most fervent supporters, the idea of Europe as a shared living space of free movement, discovery and multicultural exchanges is at the heart of this long poem in free verse. Laurent Gaudé begins at the industrial revolution, a true accelerator of history, and retraces a century-and-a-half of constructions, confrontations, hopes, setbacks and passions which saw the Europe of the Old World turn into a European Union full of promise but which is struggling to define its objectives and priorities at the beginning of the 21st century.

At a time when some have doubts and others have lost faith altogether, this poetic, socio-political and humanist saga reminds us that a shared memory, however painful, is a platform for the future and urges us to build a Europe that celebrates difference, solidarity and freedom. 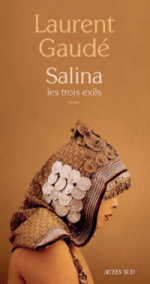 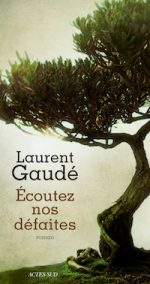