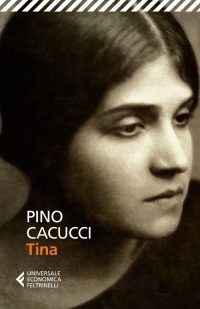 The Mini-Series “Radical Eye: The Life and Time of Tina Modotti” with Monica Bellucci as feminist pioneer Tina Modotti, is produced by Paula Vaccaro (On the Milky Road) and Aaron Brookner (Uncle Howard ) who has written the screenplay. (Italy-Usa 2019)

Emigrant, worker, actress, photographer in the Mexico of the twenties, antifascist, militant in the international communist movement. One of the greatest photographers of the early 20th century, as well as an important figure of communism and world photography. Tina Modotti’s photographs are exhibited in the most important institutes and museums in the world.

Tina’s full name was Assunta Adelaide Luigia Modotti. She was born to a humble family in Udine in 1896. Her father was a socialist construction worker, and she was soon forced to leave school and go to work in order to help her family. She then immigrated to the United States, where big labour unions were emerging. In San Francisco, Los Angeles, Hollywood and Mexico City she met with a lively cultural and artistic life, which paved the way for her first to theatre and cinema, and then to photography. She passionately embraced the revolutionary cause in Mexico, joined the International Red Aid and fought for the International Brigades in the Spanish Civil War. She died under suspicious circumstances in Mexico City in 1942. 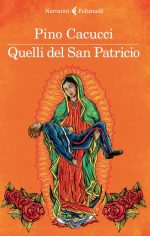