The Name of the Mother 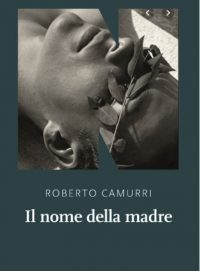 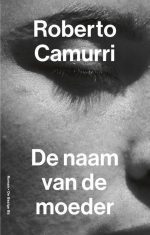 The Name of the Mother

“This is a gem of a novel!” — Wanda Jakob, acquiring editor

“Rare capacity of this author in expressing the unsaid, giving voice to voiceless feelings. The reader is continuously catapulted in the character’s’ point of view, feeling what they feel. Camurri has captured time, it moves around like an insect trapped under a glass.” — Ermanno Paccagnini, Corriere della sera

Fabbrico, a town like so many others in the North of Italy: deep in the provinces, suspended in unchanging rurality, surrounded by fields, hills and unfinished houses, the bar on the square with the old folks playing cards, where people sit down together at the table.

This place is home to Ettore and Pietro, a father and son always at odds but never in open confrontation, both carrying the weight of an unspeakable void that cannot be filled. Anna, Ettore’s wife and Pietro’s mother, left when Pietro was just a baby, and has never been seen or heard from again.

Yet this woman never really left their lives, she is at the core of the unbreakable, antagonistic bond that is part of Pietro’s roots – his home, his extended family, the town – roots that remain too strong to break, even when he starts his own family with his beloved Miriam and moves away. Ettore and Pietro are far apart, but close; different, but also so alike; united by an absence that has shaped them, shielding them both in their own loneliness.

In Il nome della madre Roberto Camurri paints a narrative portrait of a life that is not as ordinary as it seems, that takes its strength from what goes unsaid, from silences, from tiny fragments of huge importance: a dual novel about coming of age as a son and as a father, balanced between the two generations. 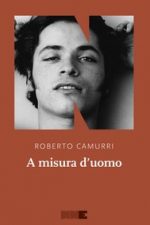