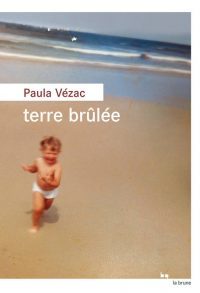 The violent death of her mother, burnt to a cinder in her bed at the age of 61, plunges the narrator into an abyss of pain and guilt. Who was Catherine, born into a poor farming family in the 1950s, who like so many others of the 1970s generation experienced alcohol and drug addiction? Researching her family history, the narrator seeks to understand her mother’s path in life by consulting archives and other official documents, for the personal memories are disjointed, sometimes misleading and often terrifying. With her mother often absent, the young girl, who was both sweet and delinquent, intellectual but marginalised, lived through a childhood as dark as an evil fairy tale. Her mourning is shot through with guilt: to save herself, in her teenage years and then in adulthood she had kept her mother at arm’s length, going years without seeing her.