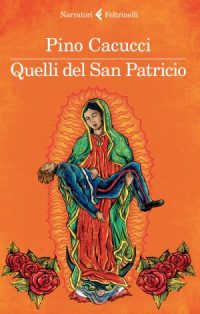 San Patricio’s Battalion is about the failed battle of John Riley, an Irish emigrant who left the American army for the Mexican side, in search of justice and peace. It’s about the madness of war – a book that resurrects, along with a little – known episode in American history, the truth (or at least part of the truth) that we otherwise dare not to know.

Captain John Riley is among the few survivors of a war that devastated Mexico. he is now being looked after by a former guerrilla fighter and his faithful friend Consuelo, in a humble home in Veracruz. In 1846, America used the war as a pretext to annex Texas and also to occupy, during approximately two years of fighting, California, Utah, Colorado, Nevada, Arizona, and New Mexico. The conflict marked a singular phenomenon: a large number of the Irishmen enrolled left the American forces in order to join the Mexican army. Among them was the artillery lieutenant John Riley, who formed the Batallón San Patricio, and who would go on to inflict severe damage to the troops led by Generals Taylor and Scott. These Irishmen were considered not only deserters but symbols of supreme betrayal. After the war’s last battle, in the suburbs of Mexico City, the triumphant troops attacked the few surviving members of the San Patricio unit, and, with extreme ferocity, flogged them and branded them with the letter “D,” for deserter. Then they hanged them. All but one: Captain Riley. Mexico was a place Riley could call home. And now, after the fighting recedes, the epic wave of memory returns, the horror of the massacres as well as the memory of the close but troubled friendship between Riley and Captain Aaron Cohen, the head of West Point. 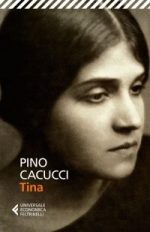