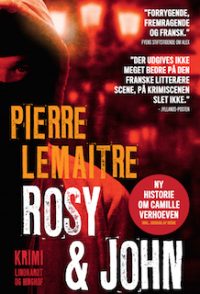 Bestselling French  thriller writer Pierre Lemaitre is back with an excellent new title, Rosy & John, a fast-paced addendum to his trilogy following inspector Camille Verhoeven and including Travail soigné, Alex and Sacrifices.

Exclusively published as a trade paperback original by Le Livre de Poche, Rosy & John can be read as a engrossing side story to the trilogy. The thriller follows Jean Garnier, a lonely loser who’s lost everything: his job after his boss died mysteriously; his girlfriend who was killed in a strange accident; and his mother, imprisoned recently. To scream his despair to the world, Jean sets up a mischievous plan: seven bombs hidden all over Paris and meant to explode every 24 hours. After the first one detonates, Jean Garnier gives himself up to the police. He has one simple request: his mother’s liberation or the daily explosions will continue… Camille Verhoeven is faced with the biggest dilemma of his career: Is Jean really a national threat or just a pathetic guy who’s watched too much television? While the inspector tries to decipher who’s really hidden behind the quiet young man, the clock ticks on to hundreds of potential new victims.

Rosy & John will first come out this summer as part of a promotional campaign as a free copy offered for the acquisition of two Livre de Poche books. In January 2014, it will be launched in all French bookstores. 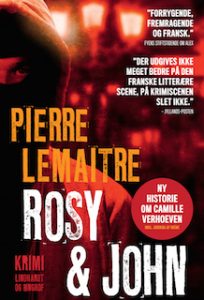 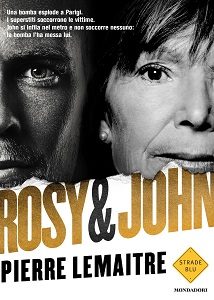 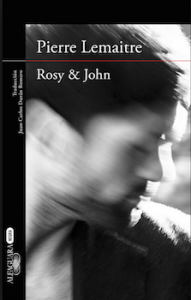 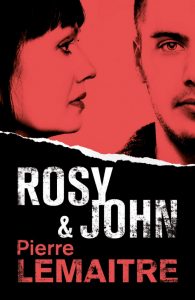 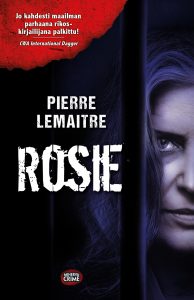 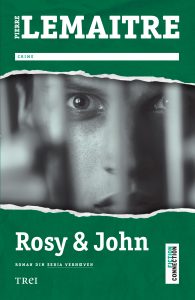 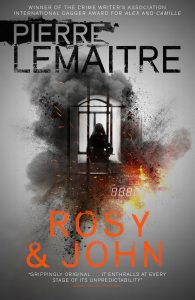 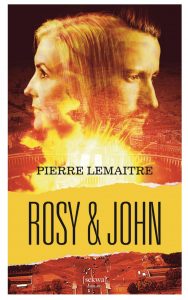 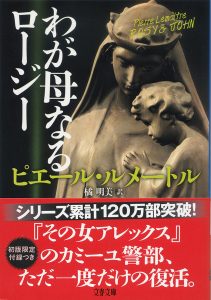