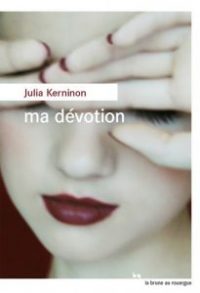 What was the nature of the feelings which bound Helen to Frank throughout her life?

The children of diplomats, they met in Rome when they were twelve in the early 1950s. Although they were teenage lovers, they were never an ‘official couple’. We follow Frank and Helen to Amsterdam, Boston and Normandy as he quickly establishes himself as an outstanding painter with many lovers, while the intellectually accomplished Helen never manages to impose herself in his affections – until they are in their fifties and they settle down in a house in the country with Frank’s son. Looking back at her life, she reflects on every aspect of all the years spent with and without Frank: what he took from her, and the love and friendship she gave him in an exchange that was unequal, and for which she will take her revenge…But a chance meeting in London seventeen years after their definitive split prompts Helen to once again revisit their entwined pasts.

Born in 1987 in Brittany, Julia Kerninon lives in Nantes, where she devotes herself to writing. 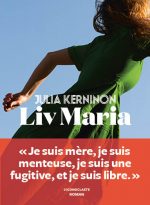