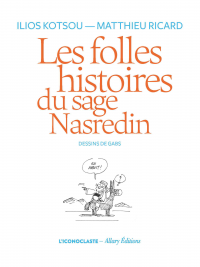 A playful introduction to wisdom with the famous Middle Eastern folk character Mullah Nasruddin, the wise fool, recounted by France’s best-known Buddhist monk in conversation with a psychologist. Illustrations by Alain Gabillet.

Wisdom as impish irreverence • We tend to think of wisdom as a very serious quality, associated with venerable old age. Mullah Nasruddin’s wisdom comes in the form of witty surprises. This book sets out to teach readers to take a less reverent approach to wisdom. Being wise is not a chore: breaking patterns, tackling prejudice and hypocrisy can be a joyful undertaking.

Who was Mullah Nasruddin? • Mullah Nasruddin was a twelfth-century sage who has become a folk hero in many cultures, from the Balkans across the Middle East and all the way to Mongolia. His stories, gems of oral folklore, have been told for centuries and have passed into world literature like Aesop’s Fables. Mullah Nasruddin is part philosopher, part Sufi, part madman, dispensing pearls of daily wisdom based on his long study of human nature.

Folk tales as teaching tools • By their very nature, folk tales address a wide audience. They give a voice to the downtrodden, the far-sighted, the bottom of the heap, to speak to anyone in need of wisdom and freedom.

The virtues of comedy • Mullah Nasruddin stories are always funny. Not taking yourself seriously means being able to step back and poke fun at yourself and your own certainties. It means not clinging doggedly to one point of view or identity. It means taking steps along the path to wisdom. 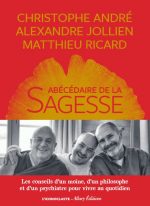 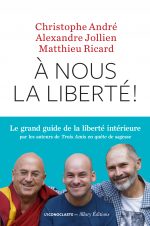 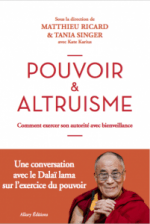 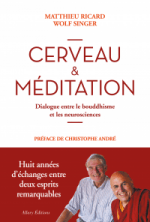