The power of fiction with the best it has to offer. – Josée Lapoint, La Presse

The story is passionate, but it was the mechanics that impressed me above all. I have rarely seen an author master a structure so well. – Claudia Larochelle, Télé-journal, Radio-Canada

★★★★  In this Russian doll of a book, masterfully put together, he who wrote The Orange Grove explores the ideas of guilt and revenge – Valérie Lessard, Le Droit

The famed writer Alice Livingston has died, leaving behind readers saddened by her disappearance, an unpublished manuscript, a son who has run as far away from his father as possible and Antoine, a husband who ever liked her work anyway. But Alice’s last novel will shatter his world, bring him to his knees and force him to face his past and the dark secrets that inhabit it. For sometimes, even fiction can weave a treacherous and vengeful trap for those who remain. Everybody, including the reader, will be struck by the dramatic ending of this twisted and poignant tale of betrayal by the author of The Orange Grove (Winner of the Bookseller Prize). 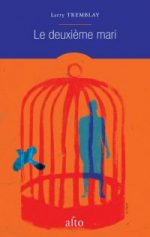 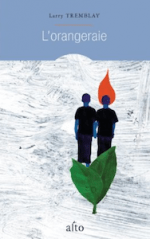