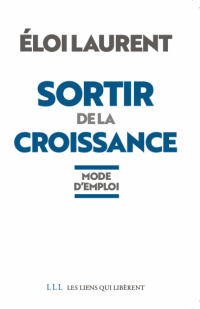 The myth has been dispelled: economic growth can no longer be defended as the best social and environmental policy. One of France’s most read economists challenges us to get off the growth merry-go-round. Economic development at all costs is no longer a universal goal, but a collective boundary we must not cross. The corrosion of well- being, the end of leisure, the globalization of solitude, and the impact of the economy on the Biosphere are all phenomena that blind passion for economic growth stops us from seeing and understanding.

Supplanting the drive for growth, as this book invites us to do, we must first cut through the myths and grasp the complexity of our world in a time of climate crisis. We must learn to value what counts the most – the well-being of humanity, today and tomorrow – in economic decisions at every level: in governments, local and national, in businesses and in our homes. Notably, we must establish an economy on which a social contract of mutual respect is founded, extending between generations.

We must make a global commitment to accelerate the transition to a well-being economy: in the UN, in countries like Germany or Italy, regions like Wallonia or the Canadian province of Nova Scotia, metropoles like Copenhagen or Grenoble, and smaller towns like Santa Monica or Bristol. All around the world, we must shift our understanding of the economic world but also, and most especially, renew our public policies from the ground up. 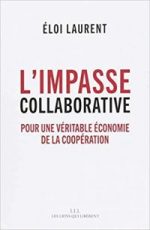