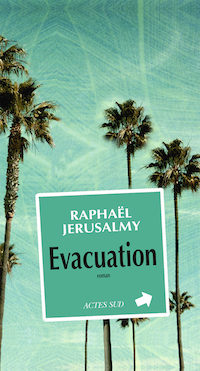 “To the glory of books and freedom, a novel of adventures deep and leaping like his unexpected hero, the poet François Villon.” — Emmanuelle Giuliani, La Croix

Amid the growing threat of war, the entire population of Tel Aviv is evacuated, with the exception of Saba, Naor’s grandfather. At the last minute he gets off the bus, taking the young man and his girlfriend Yaël off on a clandestine, dangerous and yet unforgettable meander through the heart of the deserted city. Time is suspended as history rumbles on elsewhere and the experience is both unreal and surreal. The city becomes a playground, a fictional setting, a film set and the perfect cocoon for a newly invented innocence where peace is a waking dream, in defiance of all the alerts and aerial bombings.

A tale with no moral, a bubble of poetry snatched from the dark march of history, and an urban ode to the desire to live, and to live in peace. 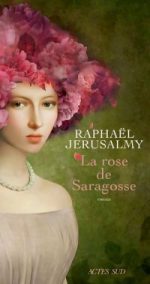