Dracula, the Unloved of History 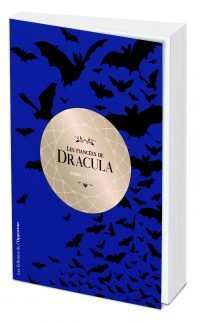 Dracula, the Unloved of History

Dracula perfectly embodies the fantastic and mysterious creature of the vampire, of which he is the most popular, most adored, and most feared representative.

But who was really Dracula?

Dorica Lucaci tells us the true story of an unlucky Vlach prince, unloved by his contemporaries, unloved by women, unloved of history… but who became the most beloved creature of cinema and literature!

Was Dracula as cruel as it was said? Or was he struggling every day to protect his land and proud people? Did he chase love conquests one after the other like a seductive vampire? Dorica Lucaci presents the exhilarating life of a great prince of history, and untangle the knots between legend and reality… 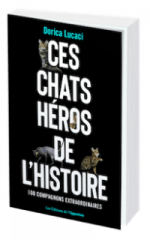 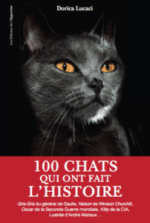 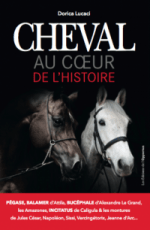