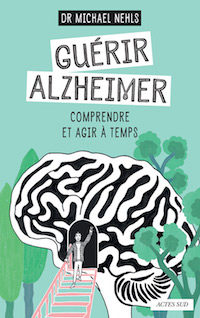 A new approach on Alzheimer’s as a disease of the modern society. — Santé Magazine

Recommendations that any general practitioner should take into consideration.  — La Recherche

Doctor Michael Nehls, a researcher in molecular genetics, presents in this book the latest clinical research which proves that the symptoms of Alzheimer’s can be reversed in the early stages of the disease when ‘only’ the hippocampus is affected.

These spectacular results furnish proof that certain combinations of non-prescription medicines not only prevent the progression of the disease but also eradicate the symptoms which have already appeared. One day, more and more patients will be able to say: I once had Alzheimer’s.

This essay offers a new perspective on the disease. The book contains twelve illustrated advice cards which detail a range of non-prescription medicines, which are obviously very useful for prevention too. 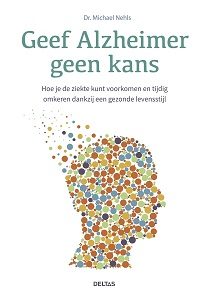