The Belle of Casablanca 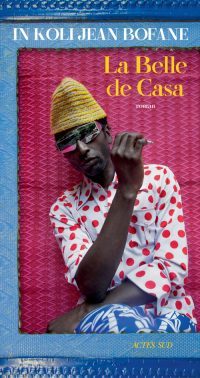 The Belle of Casablanca

One morning the beautiful Ichrak is found murdered in a street in Casablanca. All the men feared her as much as they desired her… In a city buffeted by the Chergui, a violent wind emanating from the Sahara, the investigation, which is narrated by a young Congolese man who has recently arrived in Morocco, becomes a prism through which a group portrait of a working-class district emerges.

Following on from Mathématiques congolaises and Congo Inc., In Koli Jean Bofane shifts his geographical focus to outline a vision that encompasses both North and sub-Saharan Africans: Africa is moving forward and is the equal of the other continents or, to put it another way, Africa is no better than they are.

In Koli Jean Bofane is a talented storyteller with a fine ear for dialogue who trains his razor-sharp observations of a bitter reality and his mordant humour on corruption among the powerful, shady property deals, the vulnerable situation of migrants and male sexual desire, and he succeeds in transforming a desperate contemporary reality into an engrossing and entertaining subject of fiction. 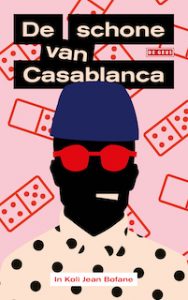