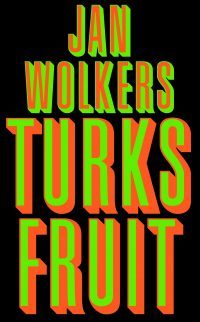 Jan Wolkers (1925-2007) grew up in a large Calvinist family. After studying at the end of the war at art schools in The Hague and Amsterdam, he worked for a year as a sculptor in Paris. While there, he began to write and a short story was published in 1957. In 1961 Serpentina’s petticoat, his first collection of short stories, was published. This was followed in 1962 by Kort Amerikaans (Crewcut), his first novel, and in 1963 two of his plays were performed. By 1963, when Gesponnen suiker (Candyfloss) was published, he was established as a writer. The rawness of his work and his realistic descriptions of horror as well as tenderness, as in Een roos van vlees (A Rose of Flesh, 1963) and Turks Fruit (Turkish Delight, 1969), ensured a controversial press. Now the times have caught up with him and his books are no longer refused by school librarians. Guilt and punishment often play a role in his books, as does the link between sexuality and death. Terug naar Oegstgeest (Return to Oegstgeest, 1965), often considered his best book, is strongly autobiographical. 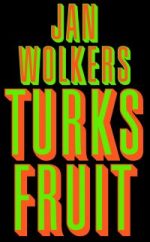