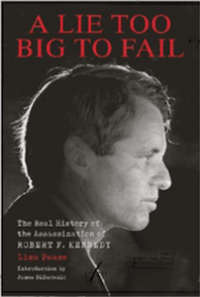 Lisa Pease, a lifelong information activist, became a researcher while trying to win arguments on the Internet about the assassination of John F. Kennedy. She found that her arguments were more persuasive when she backed them up with cold, hard data. Before she knew it, she had accumulated a massive library of books (including a full 26-volume set of Warren Commission Report), recordings, clippings and documents on these cases. When she discovered that the Los Angeles Police Department's records of the Robert Kennedy assassination were available at her local library, she spent many lunch hours, nights and weekends pouring through the files on microfilm to research that bizarre case. Lisa Pease co-editor and publisher of Probe Magazine (1995-2000). Lisa has been a featured speaker at several seminars in Dallas and Los Angeles. Lisa Pease is also the co-editor with James DiEugenio of The Assassinations (2003) that covers the deaths of John F. Kennedy, Martin Luther King, Robert Kennedy, and Malcolm X. She is also the chief archivist of the Real History Archives website. 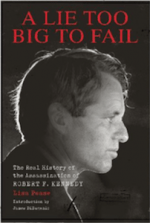