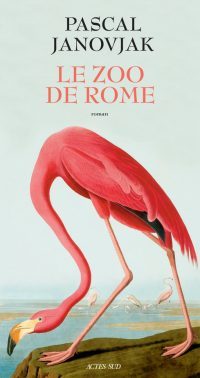 Born in 1975 in Basel of a French mother and a Slovakian father, Pascal Janovjak studied comparative literature and art history in Strasbourg and then departed to the Middle East, first to Jordan as a development aid volunteer and then to Lebanon, where he teaches literature at the University of Tripoli. His books include Coléoptères, recueil de poèmes en prose (Samizdat, Geneva, 2007), L’Invisible, roman (Buchet-Chastel, Paris, 2009) and À Toi, récits croisés with Kim Thúy (Liana Levi, Paris, 2011), which has been translated into Slovakian, Serbian and Romanian. 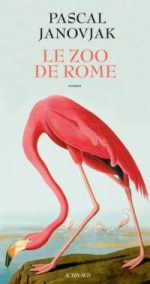