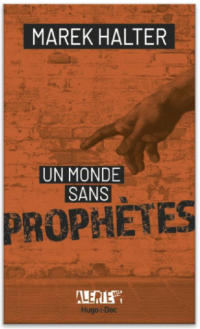 Marek Halter was born in Poland in 1936. During World War II, he and his parents narrowly escaped from the Warsaw ghetto. After a time in Russia and Uzbekistan, they emigrated to France in 1950. He is also the author of several internationally acclaimed, bestselling historical novels and essays translated into 20 languages, including Messiah, The Wind of the Khazars, Sarah, Tzipporah, and the Book of Abraham, which won the Prix du Livre Inter 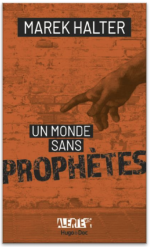