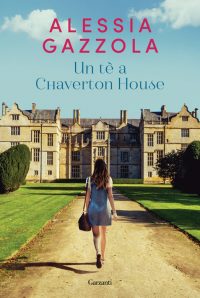 Alessia Gazzola was born in Messina in 1982. She has a degree in medicine and surgery and specializes in forensic medicine. She is fond of travelling, reading (which to her is akin to travelling) and cooking. She lives in Verona with her husband and their children.

Endemol and Rai1 have adapted these novels into a television series L’Allieva, with Alessandra Mastronardi in the role of Alice Allevi. Her books have been translated into German, French, Spanish, Turkish, Romanian, Serbian, and Japanese. 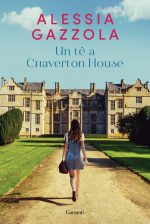