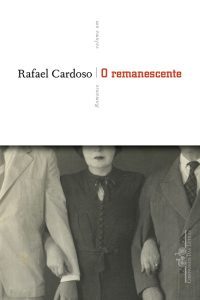 History and fiction intertwine in the tale of Hugo Simon, Jewish banker, influential art collector, socialist politician and a leading light of Weimar Germany, declared enemy of the State in 1933, after Hitler’s rise to Power. Fleeing initially to Paris, Simon was forced to seek refuge in South America after the fall of France in 1941. The untold story of his exile in Brazil, where his path crossed with other famous exiles such as Stefan Zweig and Georges Bernanos, provides a unique and fresh perspective on the events of the Second World War. From the authoritarian regime of Vargas in the 1940s to the military dictatorship of the 1960s, the specter of fascism looms in the distance as Simon, his wife Gertrud, their two daughters, their artist and adventurer son-in-law, and their grandson, all face the challenge of carving out a new life from the ruins of the one left behind. The story will get to contemporary times when some precious art collected by Simon, which financed his escape, starts being recovered by his great grandchildren, but not the renowned The Scream by Edvard Munch, recently bought by a millionaire for the Moma for record price. Authored by Simon’s great-grandson, this is a veritable family saga over three generations, shedding light on the great 20th-century theme of individuals struggling to maintain their identities in the face of adversity. 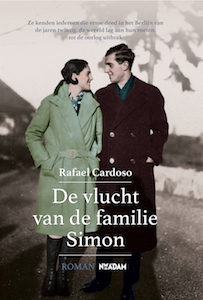