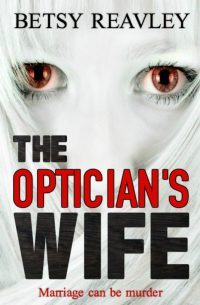 Can you ever really know someone?

When Deborah, an unpopular seventeen-year-old, meets the charming and handsome Larry, he sweeps her off her feet. The trouble is Larry has a secret.

Then a series of grisly murders cast a shadow over everything.

As Deborah’s world starts to fall apart she begins to suspect the man she loves of a terrible betrayal. And to keep their marriage alive, sacrifices must be made.

A compelling, psychological thriller that unpicks what goes on behind closed doors and reminds us that sometimes the worst crimes can take place closer to home than you think.

Betsy Freeman Reavley was born in London. As a child she moved around frequently with her family, spending time in Provence, Tuscany, Gloucestershire and Cambridgeshire. In her early twenties she moved to Oxford, where she would eventually meet her husband. During her time in Oxford her interests turned from poetry to novels and she began to develop her own unique style of psychological thriller. Betsy Reavley currently lives in Cambridge, with her husband, 2 children, dog and quail. 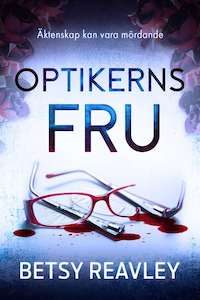 Murder at the Book Club