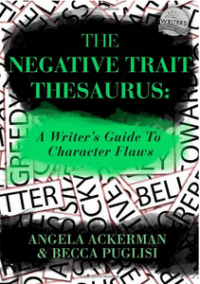 Crafting likable, interesting characters is a balancing act, and finding that perfect mix of strengths and weaknesses can be difficult. But the task has become easier thanks to The Negative Trait Thesaurus.

Through its flaw-centric exploration of character arc, motivation, emotional wounds, and basic needs, writers will learn which flaws make the most sense for their heroes, villains, and other members of the story’s cast. Inside The Negative Trait Thesaurus you’ll find:

Written in list format and fully indexed, this brainstorming resource is perfect for creating deep, flawed characters that readers will relate to. The Negative Trait Thesaurus sheds light on your character’s dark side. 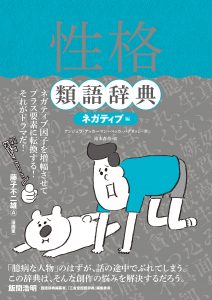 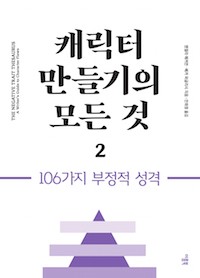 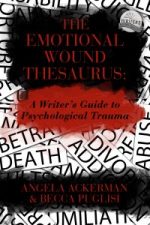 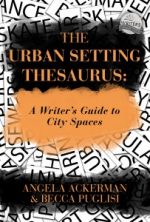 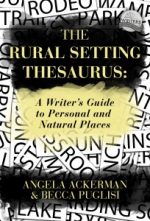 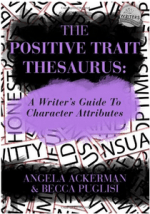