“I am appealing to you because I trust you. My dear brothers and sisters, my young friends, you were born at the beginning of this third millennium. You are the youth of the world and the face of the future. You are the humanity of tomorrow, the promise of peace on a fraternal Earth. This century is not even 20 years old. It’s still very young, just like you. The world will grow with you and it will be what you will do with it. I am appealing to you because I have watched you and have confidence in you. For a few years now, I have preferred meetings with you, whether in India or while traveling to distant countries, Europe, the United States, Canada, Australia and Japan. Through our interactions, I have developed the conviction that your generation has the capacity to transform this new century into a century of peace and dialogue. You will be able to reconcile our humanity, torn apart today, with herself and with the natural environment.” — His Holiness the Dalai Lama

This book is a declaration of hope addressed to the millennial generation. They are reaching adulthood while the inherent right to life is threatened by the collapse of resources and biodiversity, and the rise of nationalism, against a backdrop of social, economic and intergenerational division.

The Dalai Lama shares the millennial generation’s intense awareness of these multiple crises which, in his view, are not irrevocable. They have been caused by human action, therefore human action is the solution. This is why the Dalai Lama emphasizes the need to move towards radical changes that are not based on belief or ideology, but on ethics. In other words, a revolution of consciousness which consists of switching from isolated, individualistic and anthropocentric systems of thought, to altruistic and global patterns of consciousness. Both individual and collective commitment revolves around the realization that everyone is part of the Earth’s ecosystem, and so, bear a responsibility for the protection of all forms of life, human and non-human. To assume this universal responsibility with full awareness of global issues is the prerequisite for our survival today.

This clear, trenchant book proposes altruism as the most pragmatic and obvious solution to the greatest challenges of our time. “The future is in your hands,” concludes the Dalai Lama, addressing young YouTubers in the name of universal brotherhood. Born in the computer age, digital natives are receptive to this message, which places altruism at the heart of their lives. Changing mindsets in order to change the world entails moving away from a culture that is mired in showmanship, rivalry and competitiveness, to a new one of sharing, justice and solidarity, with meaning that is of such vital importance to this interconnected generation. Let us stand shoulder to shoulder, share a common destiny, and create a genuine, global brotherhood of man. 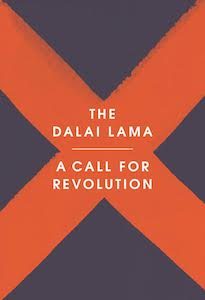 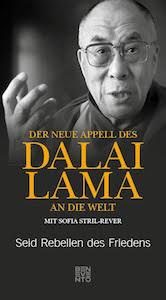 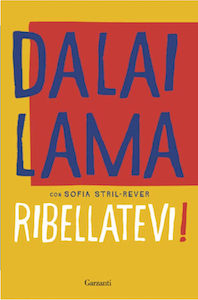 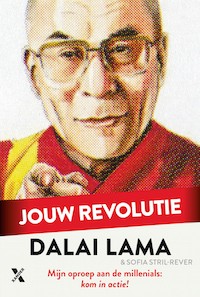 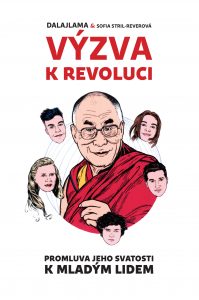 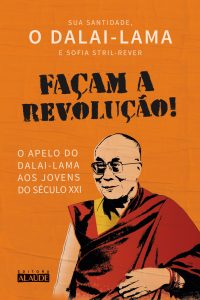 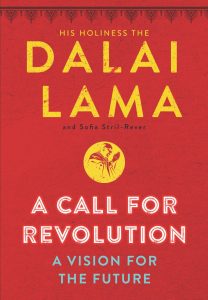 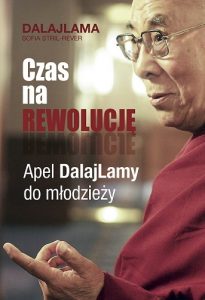 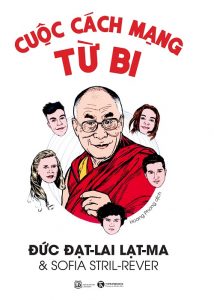