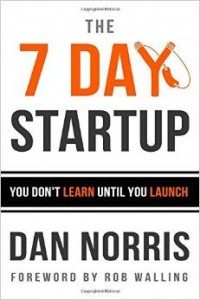 “This book is incredible. This is hands down the best business book I’ve ever read.” – Adam Smith

“Got a business idea? The 7 Day Startup by@thedannorris will take you from wantrepreneur to entrepreneur.” – Foundr Magazine

“If you haven’t had a chance to read The 7 Day Startup yet…Do it. Now. Don’t Sleep.” – Jonathan Heston

“People who say there’s nothing to learn from failure don’t see the big picture. Dan was literally 2 weeks away from insolvency and ready to look for a 9-5 job when he stumbled upon an amazing, yet simple discovery. It doesn’t take months to launch a new (and profitable) business. In fact… it might be better if you didn’t spend very much time at all.

If you’ve struggled in the past to launch a profitable business and are tired of reading stories about founders who swung for the fences and succeeded, then you need to listen to Dan’s story. Dan founded WP Curve and launched it from scratch in just 7 days, turning it into a successful six figure business.

This isn’t a puffball story. Dan’s journey is common for most of us. Swing and miss. You start to feel like a failure, but listen to what Dan has to say.You’ll see that much of what you thought about building a startup simply isn’t true. Through Dan, you’ll quickly see that launching a profitable startup doesn’t have to take years, or even months. It can be done in just 7 days.” –Mike Taber, author of Startups For The Rest Of Us

In June 2013 after failing at entrepreneurship for 7 years, he founded wpcurve.com, a worldwide team of WordPress developers, providing unlimited small fixes and support, 24 / 7 for a low monthly fee. After becoming profitable in 23 days, WP Curve grew to a team of 40, 850+ customers and passed an annual run rate of over $1m AUD within 2 years and a year laster was sold to GoDaddy.

With over 65,000 copies sold, Dan’s books have been translated into 13 languages and inspired thousands of people around the world to launch their businesses, with may resulting in 6 and even 7 figure businesses.

Dan is also the co-founder of Black Hops Brewing, a craft beer brewery located on the Gold Coast, Australia. In 2015 Black Hops brewed the world’s first beer for the biggest entertainment franchise on earth, Call of Duty.

Dan is passionate about helping people launch entrepreneurial projects. He has a paid 7 Day Startup group as well as a free Facebook group with over 12,000 members. 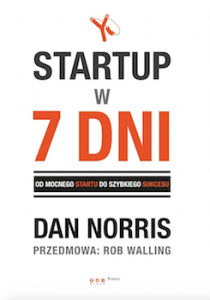 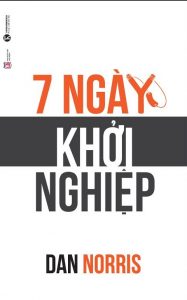 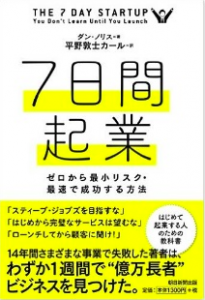 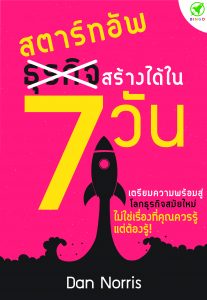 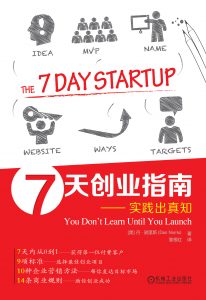 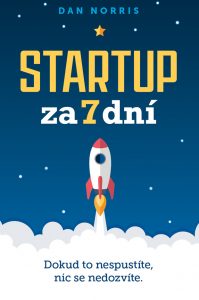 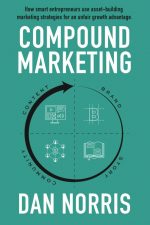 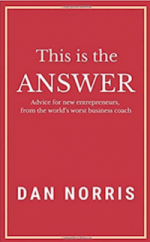 This Is the Answer: Advice for New Entrepreneurs from the World’s Worst Business Coach 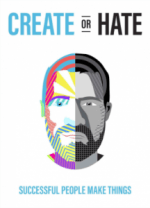 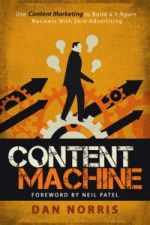